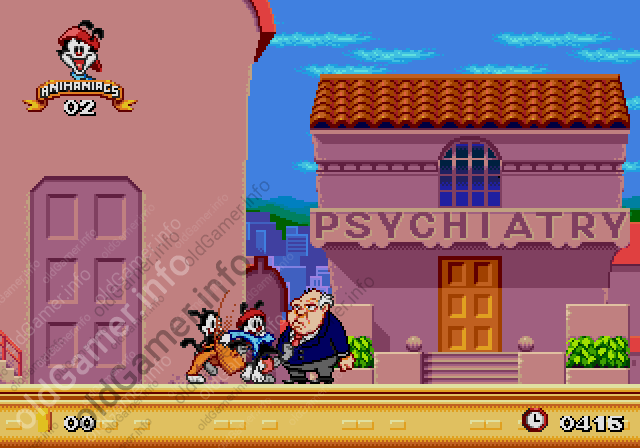 Animaniacs are a series of platform video games developed by Konami, based on the hit animated series of the same name. Two games were developed featuring significantly different gameplay and storylines; one for Super Nintendo Entertainment System, and one for the Sega Mega Drive/Genesis and Game Boy. The SNES and Genesis versions were released in 1994, and the Game Boy version in 1995.

The game features four main levels, which can be entered in any order. The player must reach the end of each level and beat the boss to obtain a piece of movie memorabilia. After clearing all four levels, players travel to the final level where they must fight Pinky and the Brain. Players control Yakko, Wakko, and Dot, switching control between them to use their respective powers accordingly. Yakko uses a paddleball to stun enemies, and is also able to push and pull objects such as crates. Wakko uses a mallet which can be used to hit switches, break certain objects and light fuses. Dot is able to blow kisses which, when used on certain characters, triggers certain actions needed to progress. 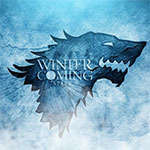