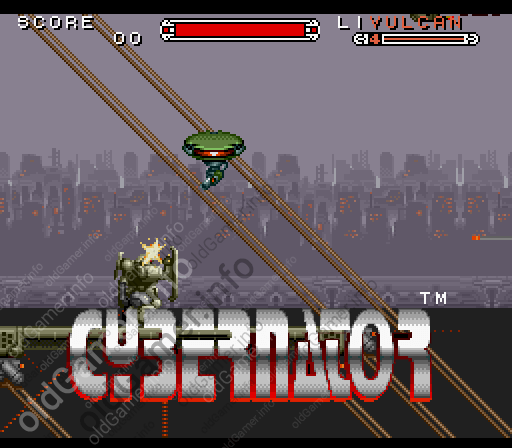 Assault Suits Valken (also known as Cybernator) is a 2D mecha game developed by Masaya released in 1992 for the Super Nintendo Entertainment System. The second entry in the Assault Suits series, it is a prequel to the first game, Target Earth. The game was localized and published overseas by Konami.

The game takes place in the future, during a time when Earth's fossil fuels have begun to dwindle. There is a massive war taking place all over the earth for control of these resources, as well as for territorial rights on the moon. The two warring governments, the Axis and Federation, have the ability to go into space and create giant space stations and weapons of mass destruction. Jake is the game's protagonist. He is a soldier drafted into the Pacific States' Marine Corp and pilots a Federation Assault Suit. In the prologue text he states he only fights cos he is a soldier, not concerned with patriotism or politics. Survival for a soldier means defeating the enemy. The Suit has a humanoid shape, with arms, legs, torso, and head. It is equipped with a variety of weapons and other special accessories, giving it full land and minor air capabilities. 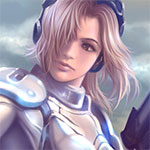 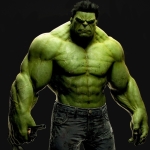