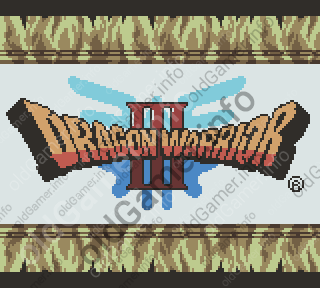 Dragon Quest III: The Seeds of Salvation, originally released as Dragon Warrior III in North America, is a role-playing video game developed by Chunsoft and published by Enix. It is the third installment in the Dragon Quest series and was first released for the Family Computer (Famicom) in Japan and later for the Nintendo Entertainment System (NES) in North America. The game saw an enhanced remake for the Super Famicom (the Japanese version of the Super NES) in 1996 and the Game Boy Color in 2001.

Dragon Quest III is noted for greatly expanding upon the gameplay of the original Dragon Quest and Dragon Quest II. The game uses basic role-playing video game conventions such as leveling up by gaining experience points and equipping items. The battle system is turn-based like the other games in the series, though the remakes incorporate various interface changes from later titles. These include simpler door opening, a bag to store items instead of keeping them at a bank, quick item sorting with "Tidy Item" and "Tidy Bag" command, and a "Full HP" command to automate the process of casting healing and status restoring spells. And while earlier Dragon Quest games were non-linear in structure, Dragon Quest III featured an even more open-world experience. It also allowed the player to freely swap characters in and out of their party and introduced the day/night cycle in which certain items, characters, and quests are only accessible at specific times of the day. 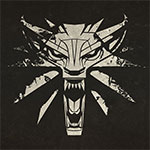