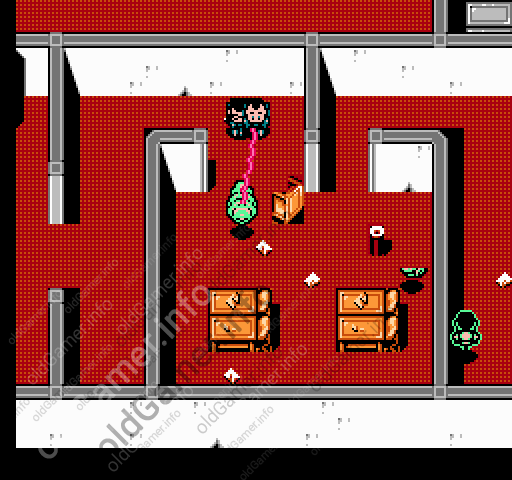 In the game, the player is presented with four Ghostbusters to choose from: Peter Venkman, Ray Stantz, Egon Spengler, or Winston Zeddemore. The NES version features their accountant, Louis Tully, as a fifth playable character. This, along with the North American version of Ghostbusters II, were the only titles ever released that allowed players to play as Winston. While the action can be performed by oneself in the NES version, a secondary player may join the game with the ability to press B on a second controller to release a ghost-catching trap. The objective of the game is to trap all the ghosts in an area until an arrow appears which alerts the player where to travel to next. A boss appears at the end of each stage. 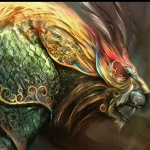 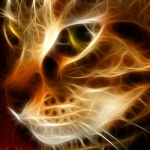 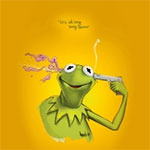 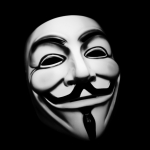