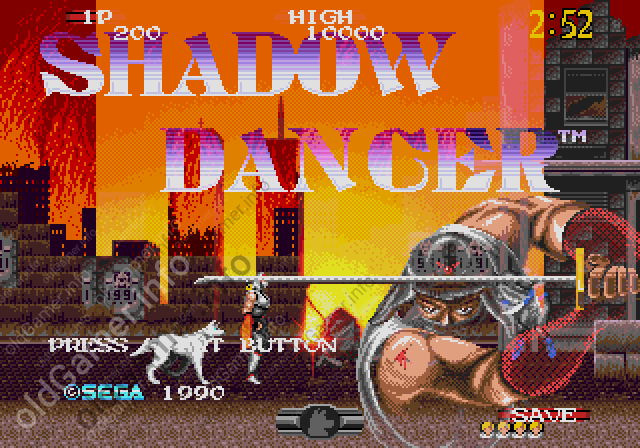 Shadow Dancer: The Secret of Shinobi

Shadow Dancer: The Secret of Shinobi is a side-scrolling action game developed and published by Sega for the Sega Genesis in 1990. It was re-released via emulation services such as the Wii's Virtual Console and Microsoft Windows in 2010, and was also included in the North American version of Sega Genesis Collection for the PlayStation 2 and PlayStation Portable.

The play mechanics are roughly identical to the arcade version of Shadow Dancer, with the main difference is the addition of a meter for the dog that accompanies the protagonist. In order for the dog to attack an enemy, the player must hold down the attack button until the meter is filled. The dog will only attack when he is barking towards a nearby enemy. This allows the player to sic the dog on an enemy while standing and jumping, allowing for more versatility than in the arcade game (where the dog only attacked while the player was crouching). The objective of each stage is also slightly changed from retrieving time bombs to rescuing hostages, much like in the original Shinobi. The male hostages give out bonus points and the occasional extra life, while the female hostages will enhance the player's attacks until he reaches the next stage or loses a life. 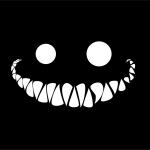 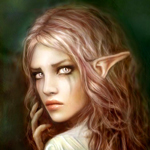 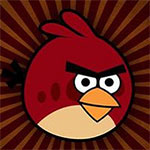 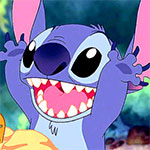 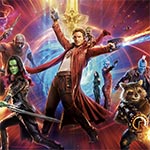 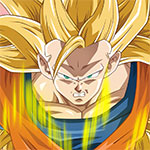 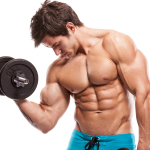 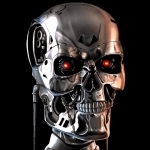