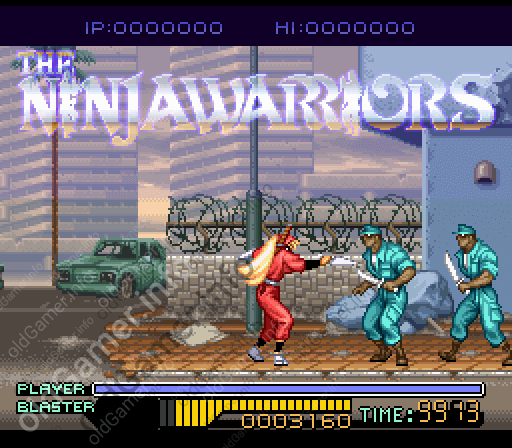 The Ninja Warriors[a] is a beat 'em up video game developed by Natsume and released for the Super NES in 1994. It was published by Taito in North America and Japan, and by Titus in Europe. It is a follow-up to Taito's 1987 arcade game of the same name, and shares similar gameplay. The player can choose between playing as one of three robotic ninjas, and is tasked with helping a rebel faction overthrow an oppressive dictatorship. Each character has different attributes and a unique set of moves including jumps, dashes, throws, and other attacks.

The Ninja Warriors is a beat 'em up game that plays in a side-scrolling manner similar to the 1987 arcade game of the same name created by Taito.] The player can choose to play as one of three androids with ninja skills: the slow but powerful "Ninja" armed with nunchucks, the quick but weak "Kamaitachi" with sickles on chains, or the balanced "Kunoichi" who wields knives and swords. Per the story, the androids were built by a rebel faction to help them overthrow the tyrant Banglar ruling over their nation. After a sudden attack by Banglar's forces, the rebels had to release the androids to fight, untested. 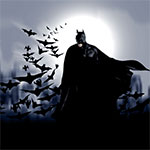 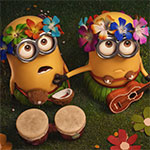 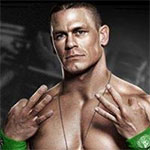